In January of 1995, attorney Michael A. Pyle founded Michael A. Pyle, P.A. Before that, he practiced law for another local firm for 13 years. In September of 1997, attorney Trisha L. Dellinger joined the firm, and, in 2003, became a named partner. At that time, the firm name changed to Pyle & Dellinger, PL. In 2004, the firm moved to its current location to expand its growth. In 2013, attorney Ashley N. Duz joined the firm, and, in 2019, she became a named partner of the firm. The firm name then changed to Pyle, Dellinger & Duz, PLLC. In addition to the three attorneys, the firm has two paralegals, one legal assistant and one administrative member. 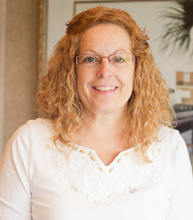 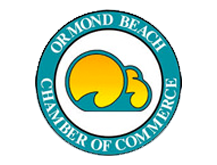 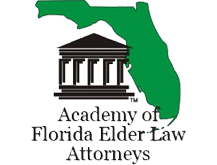 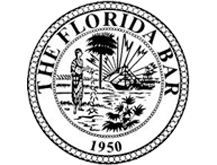 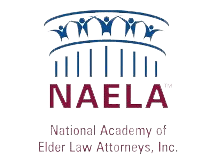 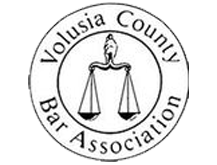 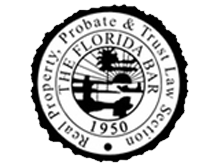 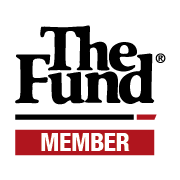 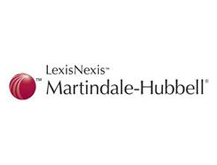